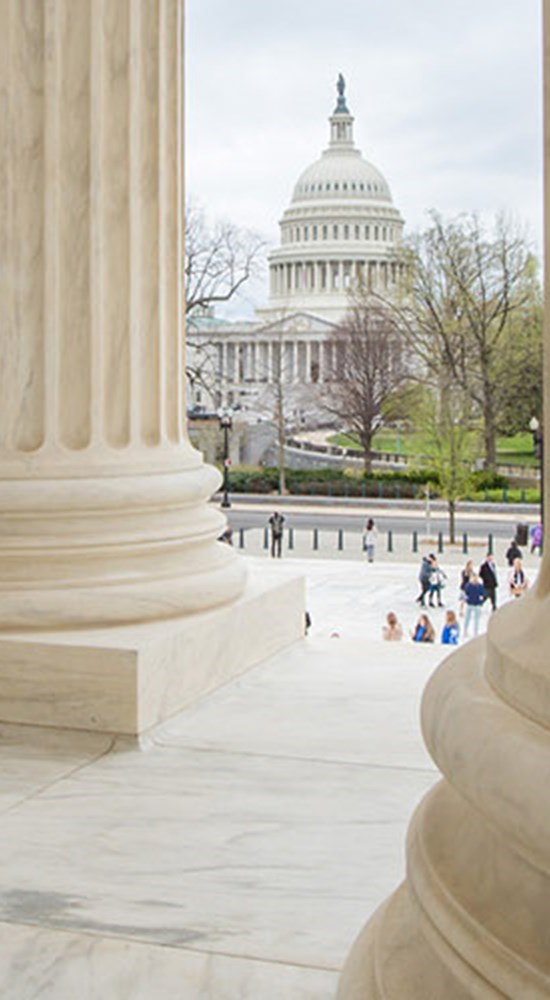 Protecting Trails in Our Courts

RTC has been the nation’s foremost legal advocate for rail-trails in the nonprofit sector since our founding in 1986—having served as a lead voice on some of the most renowned legal cases to shape the movement—including protection of the monumental railbanking statute, which—born from the National Trails System Act in 1983—has helped facilitate the creation of thousands of miles of rail-trails to date.

Railbanking negotiations are critical to creating rail-trails across the country, but these complicated negotiations can take months or even years to complete—often far beyond the initial timeframe originally granted by the Surface Transportation Board (STB). In early 2019, RTC filed a petition with the STB to double the initial negotiation period to one year and to clarify how the STB grants extensions related to railbanking negotiation periods. The STB amended their regulations to adopt RTC’s recommendations in part, and the revised railbanking timeline went into effect in February 2020.

In Monroe County, Alabama, efforts to create the Mockingbird Trail—named to honor To Kill A Mockingbird author and local resident Harper Lee—are being stopped in their tracks by a decision of the Alabama Supreme Court. Although the corridor was “railbanked” under federal law, the state supreme court declared that Alabama law superseded federal railbanking law, ruling in favor of returning a portion of the right-of-way to the adjacent landowner. In September 2019, RTC’s legal team filed an amicus brief in support of the Monroe County Commission’s petition to the U.S. Supreme Court seeking a review of the state’s decision flouting the federal railbanking law and the U.S. Constitution.