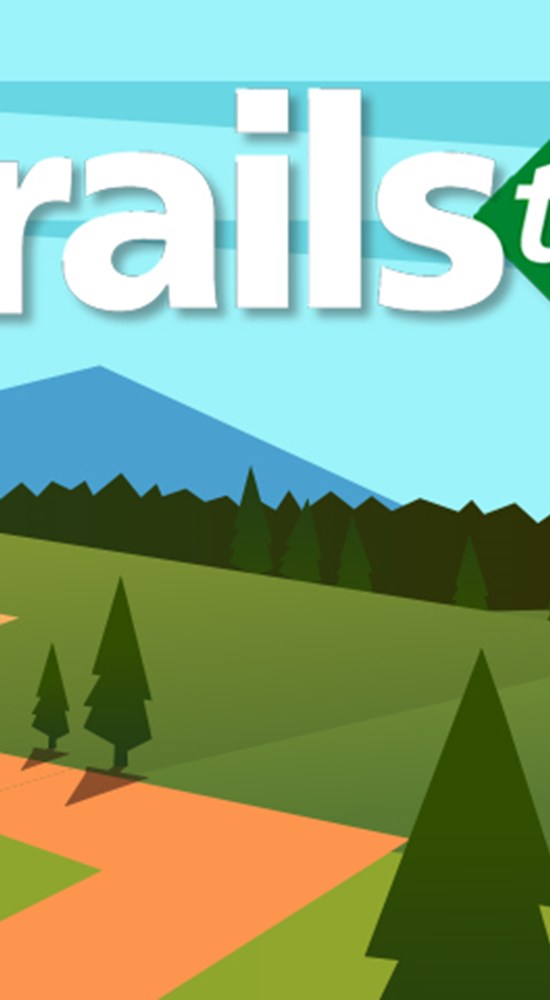 Welcome to the 2016 Green Issue of Rails to Trails, highlighting the ways that trails inspire, connect and empower communities across America.

What’s in This Issue?

Welcome to our 2016 Green Issue, which features one of the driving forces of the rail-trail movement: community. Highlighted below are many ways that trails create destinations, inspire connections, preserve our heritage and empower us as individuals and as a society. Through trails—we are connected. Enjoy!

This summer, RTC is challenging everyone to be the best you can be on America’s trails. We’re pleased to present our brand-new Share the Trail video series—six super short, fun (and sharable!) “How-To’s” on the Six Golden Rules of safe trail use.

Check them out! And “Share the Trail”—because safe + fun = a great time for everyone.

This slideshow by Contributor Scott Stark highlights the diverse sights and wonders of four trails around Virginia Beach—one of the state’s most popular destinations. Working together to help create a complete cultural experience, the Cape Henry Trail, Elizabeth River Trail, Norfolk Avenue Trail and Virginia Beach Boardwalk are also part of the proposed Beaches to Bluegrass Trail System, which could one day span all of southern Virginia.

For extended captions and information, check out “Destination: Virginia Beach” on our TrailBlog. 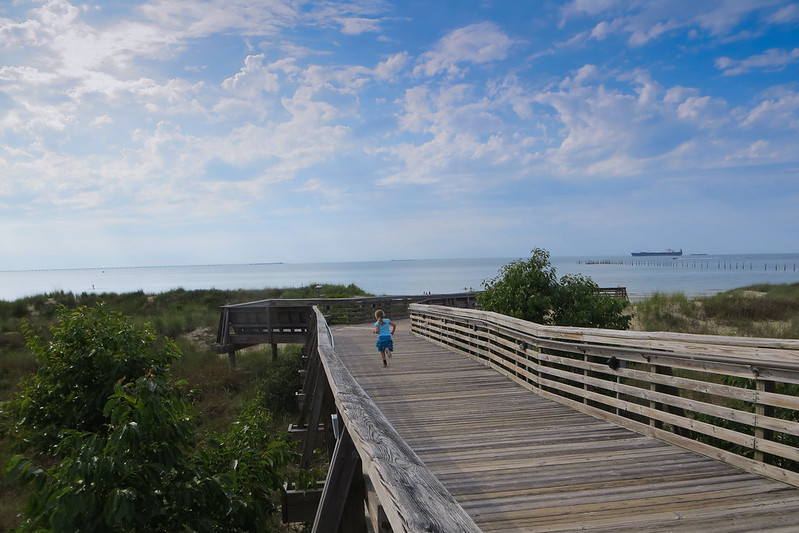 Missouri’s Katy Trail State Park is the nation’s second-longest rail-trail (at nearly 238 miles) and arguably one of its most celebrated. The route bisects Missouri at its waistline, allowing trail users to glimpse a 100-foot-wide slice of the state and revealing some of the geographic variety, cultural diversity, historical significance and exceptional people therein. Each June since 2001, Missouri State Parks has hosted the five-day Katy Trail Ride. Here’s a taste of this year’s experience by Contributor Danielle Taylor.

For extended captions and information on these sites, check out “Destination Missouri: Katy Trail State Park” on our TrailBlog. 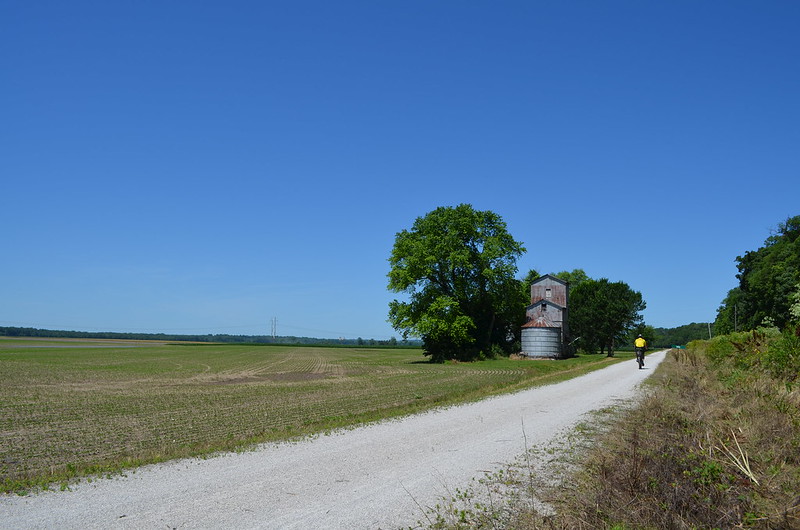 Eye On: Wisconsin’s Route of the Badger

RTC is currently working with local partners in Southeastern Wisconsin to create the Route of the Badger, a 400-500-mile multi-purpose trail system that will connect communities and establish the region as a major bicycling destination. This video by TeamTrumbull highlights this ambitious effort.

Credit: The Trust for Public Land

The Middlesex Greenway is a 3.5-mile multi-use pathway situated on an historic portion of the Lehigh Valley rail corridor that traverses the communities of Metuchen, Edison and Woodbridge New Jersey. This film shows how it’s more than just a recreational path but a community connection, vibrant public space and community economic development catalyst.

Credits: Produced by Civic Eye Collaborative LLC in collaboration with Together North Jersey through an award by the U.S. Department of Housing and Urban Development

What is placemaking? And why are trails catalysts for creating stronger, healthier and more connected communities? This video by the Woodstock Land Conservancy in New York—created for the Ulster County Catskill Mountain Rail Trail project—gives us a brief glimpse of this powerful and important phenomenon.

Families on the Rail-Trail

Trails can have a powerful impact on youth and families. This video by the Woodstock Land Conservancy in New York—created for the Ulster County Catskill Mountain Rail Trail project—features some families who speak to the influence that trails have had on their lives.

Seven Wonders of the Ohio Sojourn (Coming This Fall!)

One state, 202 miles, four days, two wheels—it all adds up to an awesome biking adventure on the Ohio to Erie Trail. From Cleveland to Columbus, RTC’s Ohio Sojourn, our premier fall bike ride, provides a guided, up-close-and-personal tour of some of the state’s best trails. Read on for a sneak peek of all you’ll discover in this once-in-a-lifetime opportunity. 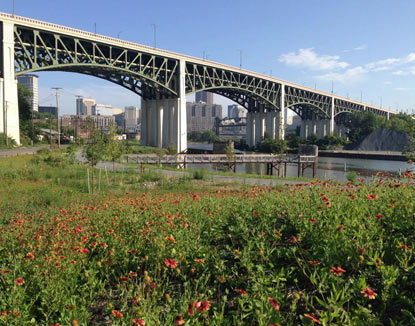 This PBS video tells the story of the evolution of 10 of our nation’s iconic public spaces and the visionaries that made them a reality. Highlights include Gas Works Park in Seattle (along the Burke-Gilman Trail) and the High Line in New York City. 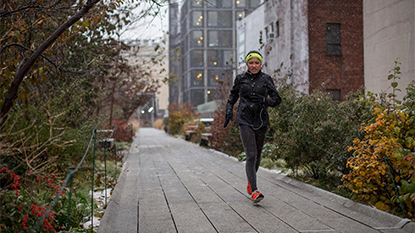 From Rail-Trails to Active-Transportation Super Highways

This year, Rails-to-Trails Conservancy celebrated its 30th anniversary. Check out our interactive timeline of the movement, and read about poignant moments—past and present—on our special 30th Anniversary site. 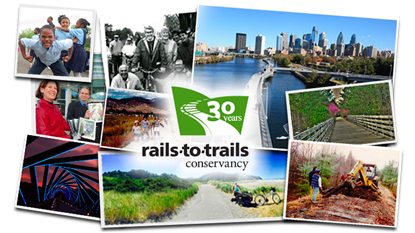 Have something to say about the Green Issue of Rails to Trails? Post to our Facebook page, give us a tweet @railstotrails or send us an email. 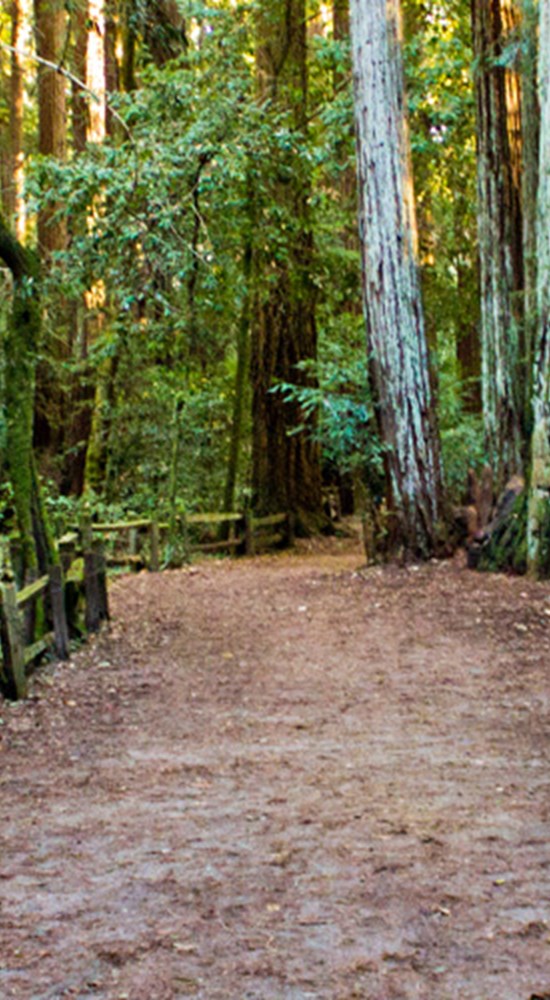