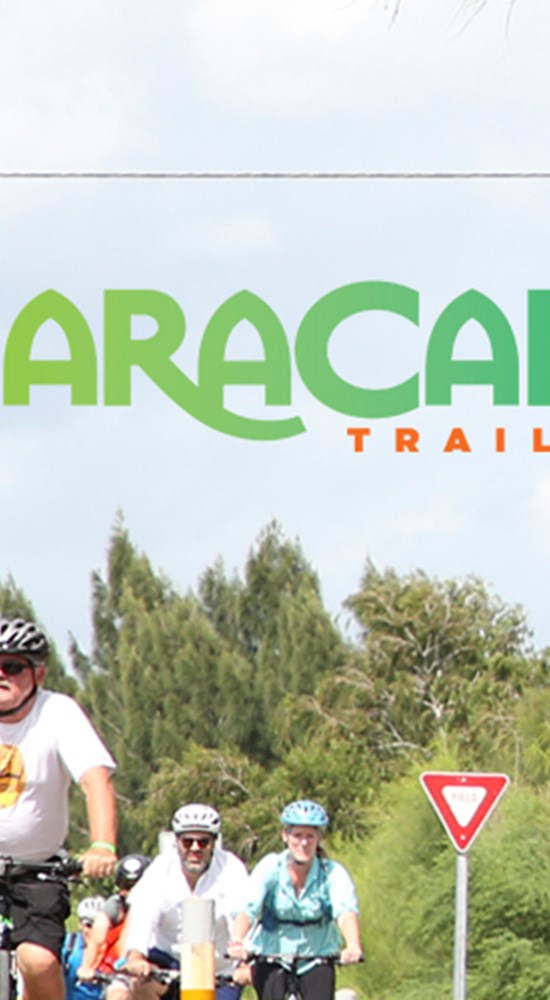 The Active Plan is kicking off with six proposed “catalyst” projects that will form the backbone of the 75-mile trail network, which includes 57.5 miles of multiuse trails and on-road bicycle routes coupled with 18 miles of paddling trails.

Find A Trail Now On TrailLink

The Arroyo-Resaca segment links the cities of Harlingen and San Benito via two separate corridors: one that extends east from Harlingen’s existing Arroyo Colorado Trail at McKelvey Park—flanking the arroyo on a meandering route; and another that extends north from San Benito’s existing Heavin Memorial Park through rural farmland along drainage canals. The projected cost range is $7.2 million to $9.2 million.

The Bahia Grande segment provides a scenic connection between the Bahia Grande Unit of the Laguna Atascosa National Wildlife Refuge and Palo Alto Battlefield National Historical Park. The trail route also links the cities of Port Isabel, Laguna Heights and Laguna Vista to Brownsville and Los Fresnos through an extension of the City of Brownsville’s Historic Battlefield Trail. The projected cost range is $11.4 million to $15.5 million.

The South Padre Island segment provides bicycle and pedestrian access from the City of South Padre Island north to the undeveloped reaches of the island. The trail would be a separated facility that links pedestrians and bicyclists of all ages and abilities to the island’s pristine dunes. The projected cost range is $4.7 million to $5.9 million.

The Laguna Madre segment of proposed U.S. Bicycle Route #55 will connect Cameron County’s coastal and bayside communities with the Laguna Atascosa National Wildlife Refuge. The route provides a scenic connection between the County’s principal tourism destinations and the crown jewel of the area’s ecological heritage. The projected cost range is $3.9 million to $4.1 million.

In addition to the six identified catalyst projects, the Active Plan identifies the Queen Isabella Causeway as a signature component of the regionwide walking and biking network. By widening the causeway and creating a dedicated, barrier-protected bike and pedestrian lane, an alternative access route would be created between Port Isabel and South Padre Island.

Sign on here to learn more about the Caracara Trails and how you can help!