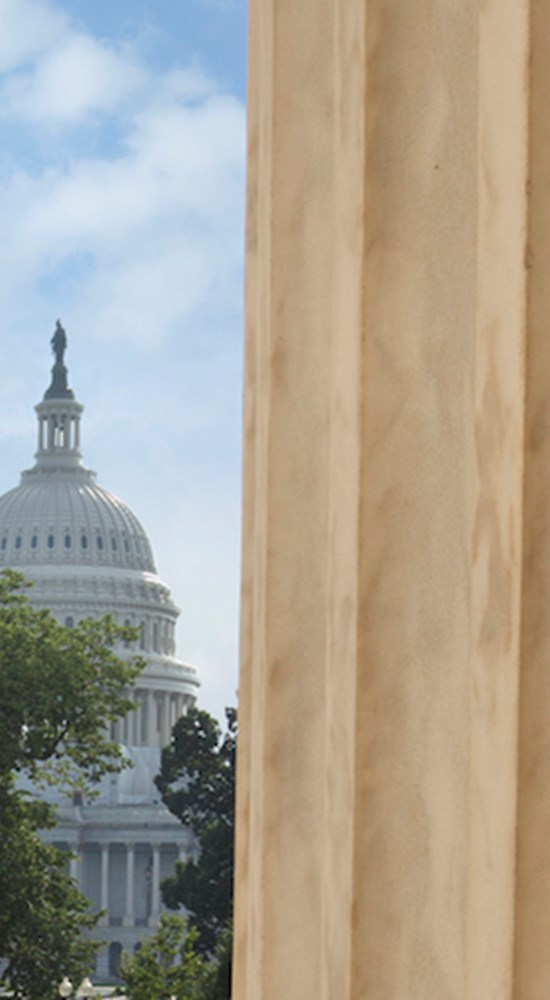 For over 30 years, RTC has helped shape the legal framework around rail-trails in an effort to protect and advance rail-trail development in the United States.

Since RTC’s founding, we have been the nation's foremost—and in most cases, only—legal advocate for rail-trails in the nonprofit sector.

Guided by RTC's Public Policy Litigation Policies and Procedures, our legal counsel works to identify, monitor and participate in cases or legal proceedings that potentially affect the policy framework for rail-trail conversions in the courts, in Congress, and in state legislatures and federal agencies.

Rail-trails are subject to a unique, and occasionally complex, mixture of federal and state law.

RTC's litigation program calls on a network of pro bono lawyers who assist us in drafting legal briefs and presenting arguments to the courts.

RTC thanks the following law firms for having provided pro bono services in the recent past:

RTC's legal program has participated in numerous landmark rail-trail cases, including the 1990 case, Preseault v. ICC—wherein the constitutionality of the federal Railbanking Law was affirmed by the U.S. Supreme Court—and more recently, Marvin M. Brandt Revocable Trust et al. v. United States, which has called into question whether the federal government retains an interest in railroad rights-of-way created by the federal General Railroad Right-of-Way Act of 1875—after cessation of railroad activity on the corridor.

Andrea Ferster has served as RTC's general counsel since 1992. Ferster is one of the nation's foremost authorities on legal issues relating to rail-trails. She received her B.A. from Sarah Lawrence College in 1979 and her J.D. from The George Washington University National Law Center in 1984.

Contact us if you would like to learn more about our Legal Program or if you wish to be a part of RTC’s pro bono legal work. 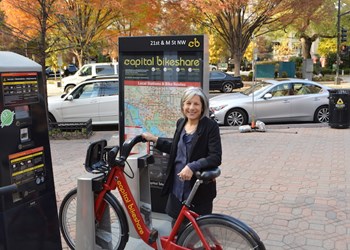 Rail-Trail Cases That Have Shaped the Movement

In celebration of the 50th Anniversary of the National Trails System Act (1968), Rails to Trails magazine sat down with Ferster to talk about some of...

Rail-Trail Cases That Have Shaped the Movement 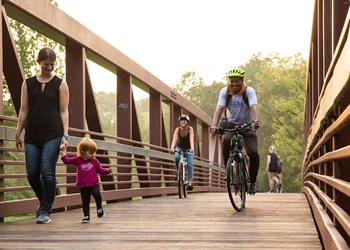 Protecting Trails in 2018: Five Ways We Mobilized in Communities This Year

All across the country—from the great redwoods of California, to the trestles of Missouri, to the stream valleys and neighborhoods of Baltimore,...

Protecting Trails in 2018: Five Ways We Mobilized in Communities This Year