Rails to Trails magazine is pleased to present our 2017 Green Issue, featuring a collection of amazing videos and slideshows highlighting America’s trails. In this issue, we explore how trails create, support and inspire healthy, thriving communities—impacting them economically, socially and culturally.

We invite you to be inspired by these stories from America’s trail communities.  Enjoy!

Trails At the Heart of Healthy, Thriving Communities

At RTC, we believe that trail networks can deliver smart transportation, strong economic growth, healthy people, a flourishing environment and social equity. Our TrailNationTM projects—world-class regional trail systems being built in partnership with local organizations across the country—have the power to catalyze the development of connected trail systems nationwide, creating healthier places for healthier people.

Produced by Rails-to-Trails Conservancy with the support of Design Collective.

Inside the Green Issue

Columbus: The Future of Connectivity

Learn how Columbus' 180-mile developing trail system is opening up new avenues for health, transportation and exploration—and improving the quality of life for residents.

The Virginia Creeper Trail is an economic boon for the sleepy Southern towns of Abingdon and Damascus, bringing in hundreds of thousands of visitors and generating tens-of-millions of dollars per year in tourism revenues.

Hear, see and experience the artwork of watercolorist David Paul Cook—who has been capturing the beauty and spirit of the 21-mile Arkansas River Trail.

This documentary traces the history of rail-trails in New York and nationally—highlighting iconic pathways such as Manhattan’s High Line and Poughkeepsie’s Walkway Over the Hudson.

Columbus: The Future of Connectivity

Columbus, Ohio, is setting itself up to be a model for connected, 21st-century cities with an eye on creating safe, equitable walking and biking routes across neighborhoods. Learn how its 180-mile developing trail system is opening up new avenues for health, transportation and exploration—and improving the quality of life for residents.

Produced by Rails to Trails magazine in partnership with DS Simon Media.

Thirty years ago at its inception, it ignited fierce opposition from neighboring landowners. Now, the Virginia Creeper Trail is an economic boon for the sleepy Southern towns of Abingdon and Damascus, bringing in hundreds of thousands of visitors and generating tens-of-millions of dollars per year in tourism revenues.

For an extended look at the Creeper, check out Rails to Trails’ Winter 2015 Cover Story, “Appalachian Engine.”

Produced by Rails to Trails magazine in partnership with DS Simon Media.

This documentary traces the history of rail-trails in New York and nationally—highlighting iconic pathways such as Manhattan’s High Line and Poughkeepsie’s Walkway Over the Hudson and exploring trails in the making, including the proposed Queensway in New York City. We also hear from RTC’s Northeast Regional Director Tom Sexton!

Produced by WLIW/WNET. Used by permission. 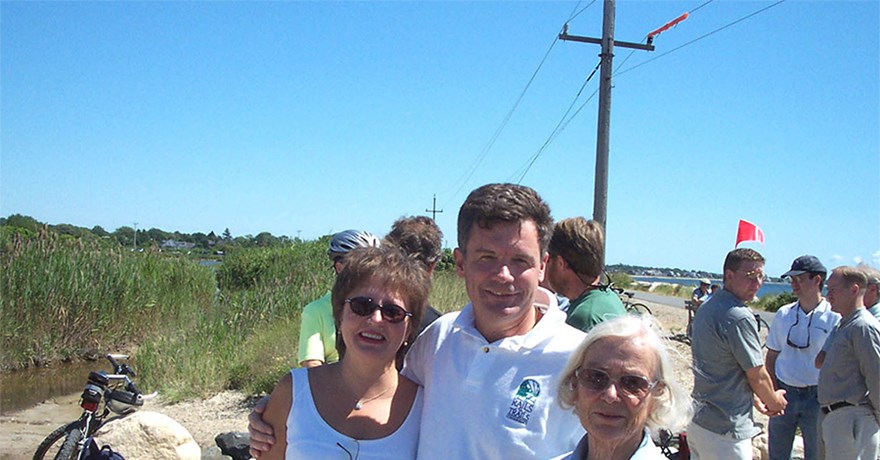 On Feb. 1, 2017, passionate conservationist and Rails-to-Trails co-founder David Burwell passed away after a hard-fought battle with leukemia. Read more about the visionary who was central in taking the rail-trail movement from idea to reality in the 1980s.

When finished, the North Delaware Riverfront Greenway will span 11 miles from the Port Richmond neighborhood of Philadelphia to the Bucks County line—along six parks and three boat launches. The trail’s transformation is gaining attention as people discover the new green space in the city’s backyard.

This short clip takes a peek at the developing 28-mile Ferry County Rail Trail in Washington. Located below the Kettle River Range, the trail highlights the area’s cultural heritage and natural beauty as it runs from Republic and along Curlew Lake to the Canadian border. 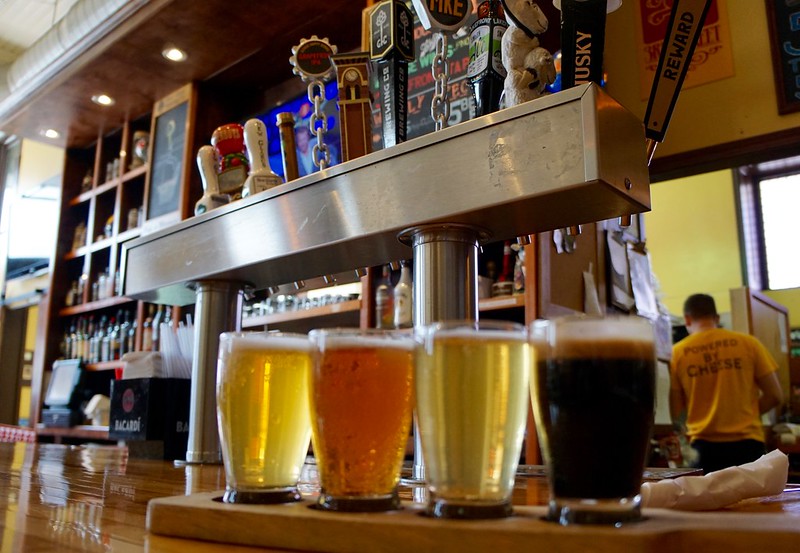 The 3.7-mile Beerline Trail cuts a northwesterly path across several of Milwaukee’s neighborhoods, paying homage to two industries that put the city on the map in the 1800s: beer and trains. Check out this pictorial of the historic pathway, which is contributing to Milwaukee neighborhood revitalization. View the Album with photos and extended captions on our Flickr page.

Produced by Rails to Trails magazine. Photos and captions by Cindy Barks.

Produced by Rails to Trails magazine. Photos and captions by Barbara Smits. 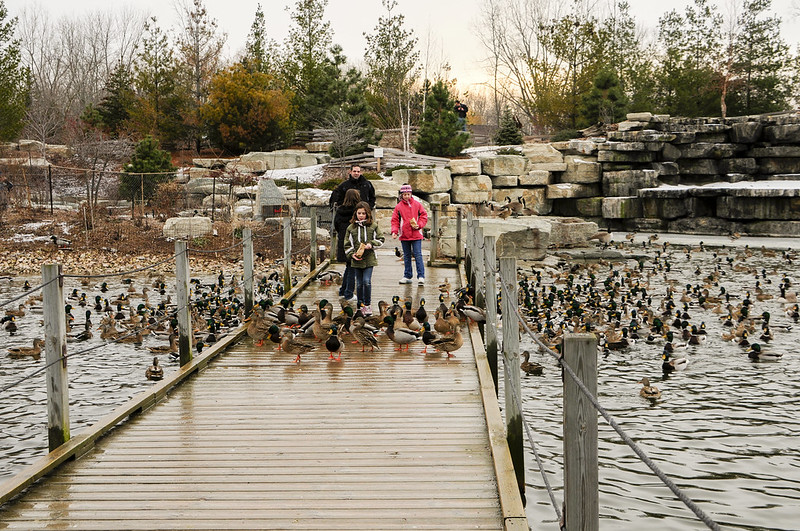 This year’s Opening Day for Trails was the best yet, with more than 120 official events hosted nationwide. Check out this video that highlights some of the amazing-ness that took place on April 8.

Get a bird’s-eye view of the developing West Maui Greenway in this video featuring a recent ride by Maui County Mayor Alan Arakawa and the Maui Bicycle League.

Find out how fun it is to take your pup out on the D&L Trail in Lehigh Valley in this episode of Pet Friendly Lehigh Valley.

Produced by BikeSWPA.com. Used by permission.

Winding through downtown Wilmington, Vermont, and along the Deerfield River, the 2-mile-long Hoot, Toot and Whistle rail-trail is an important link in the larger Valley Trail system and for drawing business to downtown Wilmington.

Learn how the Brandywine Greenway—part of the developing 750-mile Circuit Trails Network—is connecting and inspiring the 25 communities along its route.

Produced by the GreenTreks Network in partnership with the Brandywine Conservancy. Used by permission.

Calling all trail users! RTC challenges YOU to be the best you can be on America’s pathways! Remember—safe + fun = a great time for everyone! Watch this quick video to learn the six golden rules of trail use. For extended info, check out RTC’s Share the Trail award-winning video series.

We want to hear from you!

We'd love to hear your feedback on the Green Issue of Rails to Trails. Post to our Facebook page, give us a tweet @railstotrails, or send us an email.

Rails to Trails magazine is dedicated to exploring America’s remarkable rail-trails and trail-networks, with a focus on the opportunities they provide and the impact they have in communities nationwide.