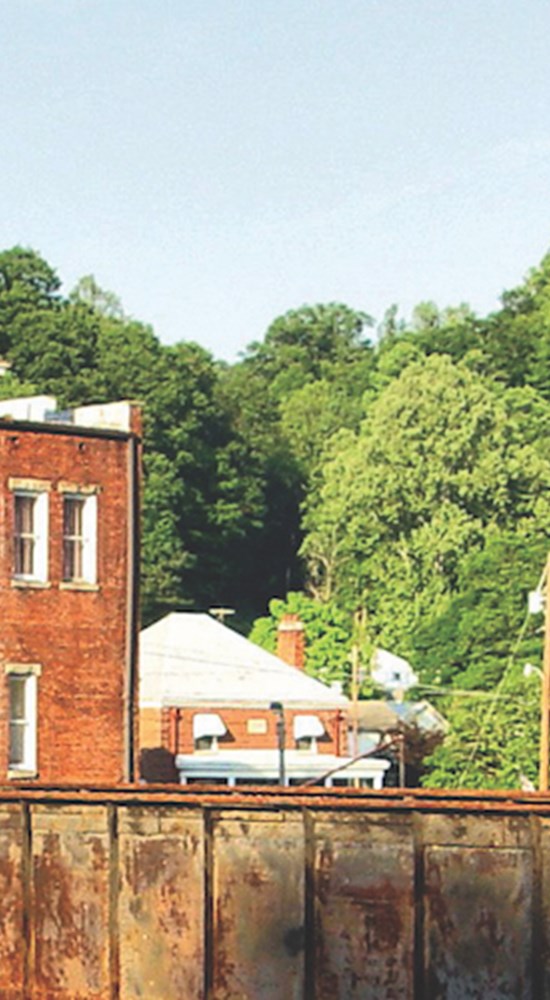 Connecting Parkersburg to Pittsburgh by Rail-Trail

The 238-mile Parkersburg to Pittsburgh (P2P) rail-trail is already nearly 80 percent complete; just a few short gaps exist in West Virginia to unlock a contiguous 150-miles-plus stretch of the rail-trail from Parkersburg to the state’s border with Pennsylvania. Completing these short gaps in Wood, Harrison and Marion counties will have a transformative impact on West Virginia’s economy, drawing some of the 800,000 hikers and bicyclists who visit the Great Allegheny Passage (GAP) each year into the state, along with a share of the more than $40 million they spend annually in communities along the trail.

A recent study by Rails-to-Trails Conservancy finds that these gaps could be closed, and the potential of the corridor realized, within the next decade.

Connecting existing rail-trails in West Virginia with the world-renowned GAP in southwestern Pennsylvania would open the door to a recreation and tourism economy worth tens of millions of dollars a year. Alone, the West Virginia section of the P2P corridor would be one of the longest rail-trails in the United States, making it a destination that bicyclists and trail enthusiasts would seek out from across the country and around the world. The trail will ultimately connect to the larger, 1,500-miles-plus planned trail network that the Industrial Heartland Trails Coalition envisions spanning 51 counties through West Virginia, Pennsylvania, Ohio and New York.

The goal of completing the P2P rail-trail is about more than building a trail. It is about leveraging the trail to build a sustainable regional economy and rebuild many of the communities along the P2P corridor in West Virginia that have been buffeted and abandoned by cataclysmic changes in the manufacturing and energy industries over the years. Realizing that vision will require closing the approximately 22 miles of remaining trail gaps in Wood, Harrison and Marion counties. That task is well within reach, and officials, local leaders and trail advocates in West Virginia now have a crucial role to play.

This study, combined with the Sheepskin Trail Feasibility Study (2018), presents the first comprehensive analysis of existing conditions and recommendations for closing the gaps within the P2P corridor. It estimates that with a coordinated effort at the local, regional and state level, a completed P2P is achievable within a decade. Closing the small gaps in West Virginia alone could create a contiguous 150-miles-plus rail-trail in as few as five years. Since 2016, local municipalities and trail groups have entered into negotiations to acquire several parcels necessary for completion, which will close eight of the 22 miles of gaps.

This study also presents the blueprint to make it happen, section by section, identifying funding sources, partnership opportunities, and the planning and municipal processes required to complete the undeveloped gaps. Residents, business leaders and local, state and federal officials have been working on this rail-trail since 1988. With almost 30 years of progress underway, and the end close at hand, local support for completing the P2P continues to grow.

Between the western end of the MCTrail and the eastern end of the West Fork River Trail, there is a 4.6-mile trail gap that will be acquired and built through the city of Fairmont. The county seat of Marion County, Fairmont is also home to Fairmont State University. Connecting these two trails through Fairmont will not only help complete the P2P corridor, but also provide a convenient, safe transportation and recreation corridor for Fairmont’s residents.

The West Fork River Trail currently terminates at its southern extent at the Sue Ann Miller Trailhead in Shinnston. This extension will connect to the Harrison North Rail Trail in Spelter.

A 5.9-mile gap exists in the P2P corridor from the southern end of the Harrison North Rail Trail to the eastern extent of the North Bend Rail Trail through the city of Clarksburg.

Trail of the Month Feature: West Virginia and Pennsylvania’s Parkersburg to Pittsburgh Corridor

Sign on here to learn more about the Industrial Heartland Trails Coalition and how you can get involved.